In the late eighties, a scandal erupted over allegations of widespread abuse of youth at Mount Cashel Orphanage in St. John’s, Newfoundland and Labrador. Since the Mount Cashel scandal erupted, a number of clergy and lay officials of all denominations have been charged and religious institutions all over the world have contributed to the mismanagement and under reporting of abuse cases. More than twenty-five years after the formation of the Archdiocesan Commission of Enquiry into the Sexual Abuse of Children by Members of the Clergy little has been done to foster healing and prevent misconduct from reoccurring. Many survivors still feel the wounds caused by the sexual, physical, psychological, spiritual and cultural abuse at the hands of clergy, lay officials and religious institutions as a whole. A number of influences contributed to what has now become a global crisis, including the underlying systemic and cultural views on power and sexuality. More allegations of abuse have been reported and there are an untold number of cases that have been settled silently, outside of court. Most provinces and indigenous communities in Canada have their own horror stories of abuse. First Nations, Innu and Métis children were taken from their families and forced to attend residential schools over much of the last century and there are an estimated 80,000 survivors of these schools alive today. Even after the Truth and Reconciliation Commission the intergenerational trauma of such a tragedy is ongoing, especially in Labrador where survivors of residential schools were originally excluded from an apology by the previous federal government. Gemma Hickey is a survivor of clergy sexual abuse. Based on their experience and extensive research, Gemma founded Pathways in order to address the gaps in service for individuals who have experienced abuse within religious institutions. The organization – the first of its kind in the country – was incorporated in December 18th, 2013 and officially launched in November 20th, 2014 at the Delta Hotel in St. John’s.

Where harm has occurred within religious institutions, Pathways aims
to promote healing and prevent harm from reoccurring.

Peer support is available by appointment and can be arranged by email or phone.

Wherever possible, survivors will be provided with information on other available community supports that may meet their needs, including professional counselling and legal services.

Support groups will meet regularly as determined by survivors. 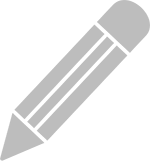 Information can be sent to individuals and organizations upon request. 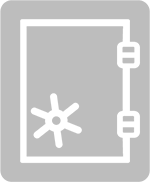 Educational presentations and sensitivity training can be booked for public events or private groups by email or phone.

For parties that are willing, facilitation can be arranged in a neutral space with a third-party facilitator. The survivor may be accompanied by a support person of their choosing. This process focuses on accountability, healing and closure for those involved in or affected by a traumatic event. 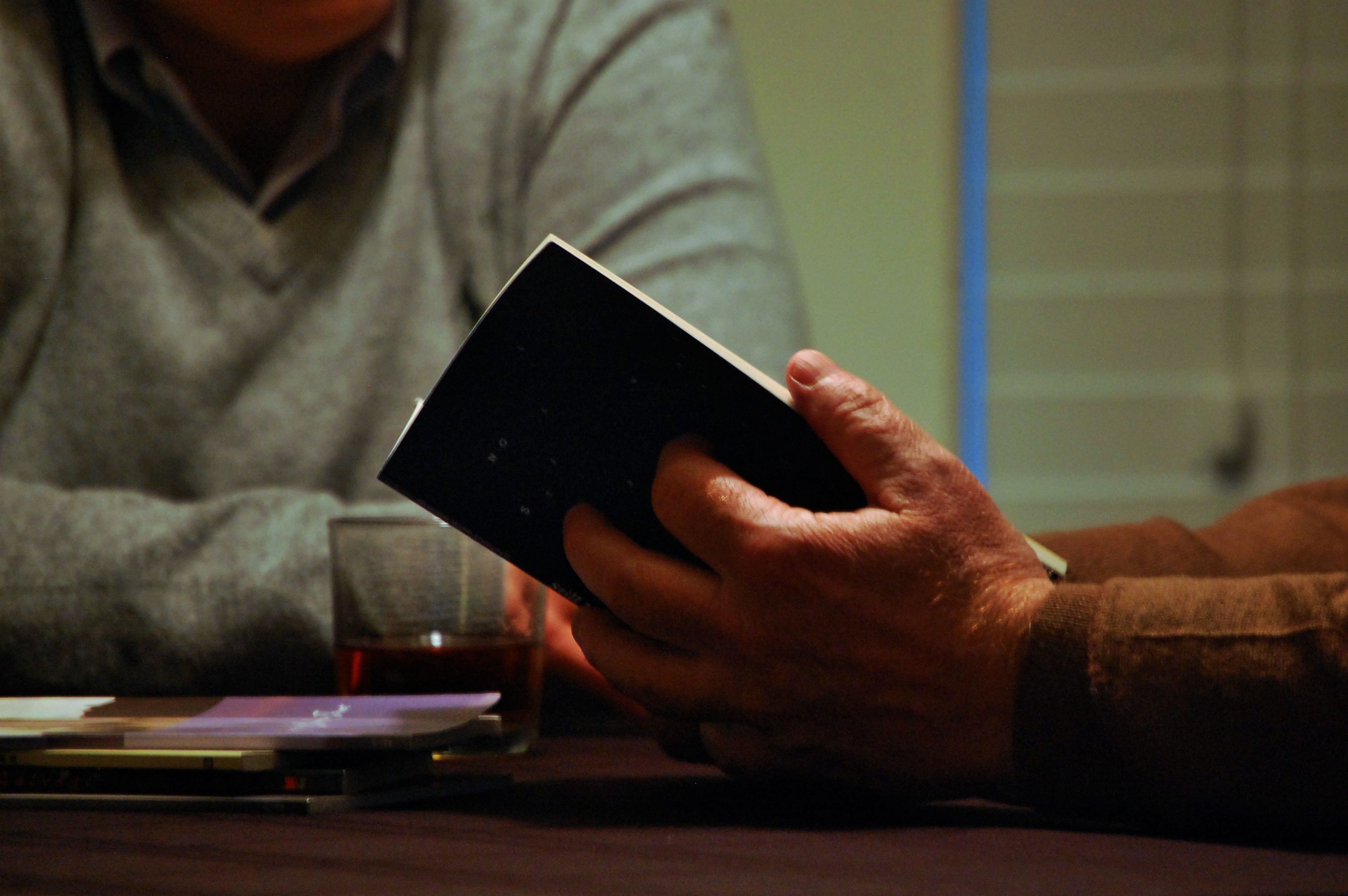 For inquiries about peer support, mediation, or educational resources, reach out to us via e-mail.
Please fill in all of the required fields
TOP